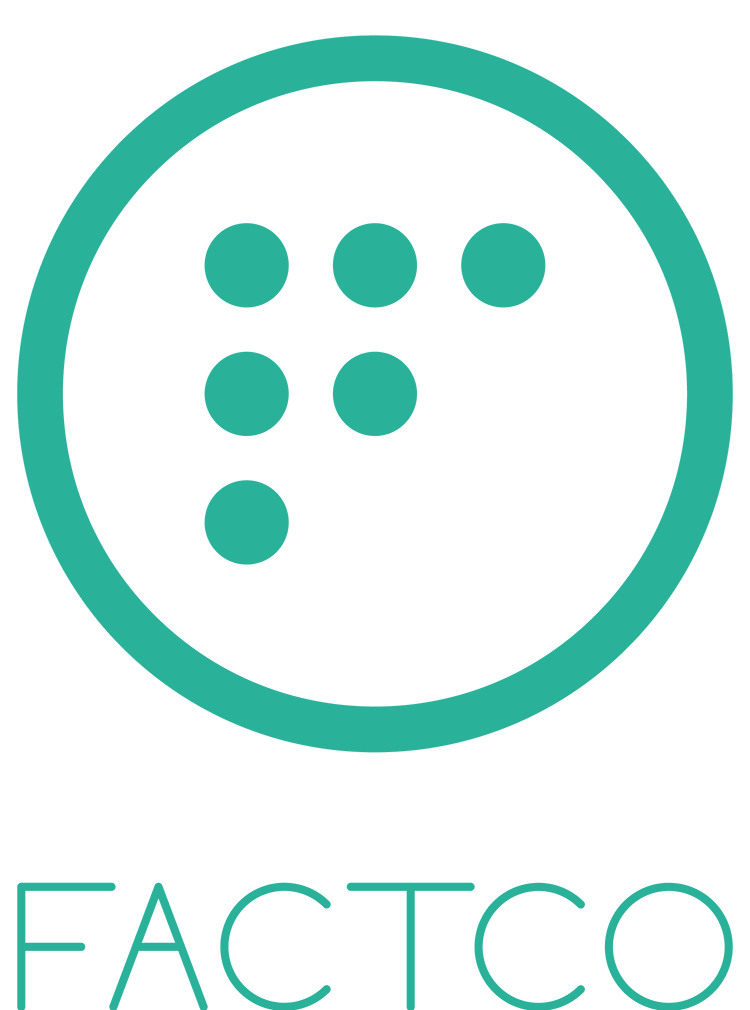 Press Release: The Shambles Gets A Gigabit Capable Internet Connection

Press Release: The Shambles Gets A Gigabit Capable Internet Connection

FACTCO connects one of the oldest streets in the UK to a fully funded full fibre network using the Gigabit Broadband Voucher Scheme.

(FACTCO) The Fibre & Communication Technology Company has successfully provided a gigabit capable connection to the businesses along The Shambles, the iconic street at the heart of York. This is the latest fully funded, gigabit broadband installation supported by the Gigabit Broadband Voucher Scheme from FACTCO who design, build, manage and support full fibre networks to multi-occupancy office buildings and residential areas across the UK.

“We’re committed to future-proofing our communities and boosting the economy by delivering world-class, gigabit-capable broadband to the whole of the UK.

“Nowhere is our ambition clearer than on The Shambles, where I’m very pleased that our £67m Gigabit Broadband Voucher Scheme is providing York’s oldest street with the very fastest fibre connectivity around.”

When looking down The Shambles the first thing you notice are the iconic fudge shops, award winning chocolatiers and Harry Potter themed stores, but behind its fourteenth century walls is a growing digital creative industry – both of which are integral to the life and soul of the street.

Connectivity along The Shambles was hindering customer experience and slowing down productivity. Some businesses on the street were struggling to receive speeds as low as 2Mbps and were considering moving out of the street and away from the city centre. FACTCO has now provided these businesses with a connection that offers up to 1000Mbps upload and download – upgrading their connection and securing the future of the street.

The FACTCO team worked closely with City of York Council and their Digital York team, who are working hard to ensure that York, the UK’s first Gigabit City, also becomes the first full fibre city in the UK.

We spoke to David Emery, Creative Director at Impact Communications Limited who is a customer of FACTCO and has been based on The Shambles for several years to see how this has changed his business;

“Due to our location in the historic centre of York we’ve struggled with poor quality broadband for ages – but the new fibre broadband service from FACTCO is, in a word, phenomenal. At every stage of the installation and switchover process, FACTCO were beyond helpful, supremely knowledgeable and fully respectful of what was required/expected of them and delivered everything they promised.”

There were many intricacies that came with a project that involved managing a network installation within a heritage site and multiple listed buildings; night-time installations, various building regulations and an extremely small window of time in which the installation had to happen.

We spoke with Lee Murphy, Managing Director at FACTCO:

“Knowing that our work was taking place on what is arguably the best-preserved medieval street in the world came with a big amount of responsibility. FACTCO arrived at a time when Digital York had been set with the task to connect The Shambles to a reliable internet connection. The challenge of connecting the street and ensuring that it is set for the future was a big one, but we quickly realised that a full fibre connection was essential for The Shambles to remain a central part of York. It’s great to know that we’ve been able to solve this problem and support the city”

As one of the UK’s leading registered suppliers of The Gigabit Broadband Voucher Scheme, FACTCO have supported over 600 businesses, allowing them to fund projects and residential areas that would otherwise have been at the bottom of the list; since the national roll out of full fibre broadband had begun in 2010.

There are currently three UK-wide Government funding programmes delivering full fibre networks, collectively now referred to as “The UK Fibre Programme”; the programmes are delivered by Building Digital UK ( BDUK), part of DCMS. Gigabit Broadband Voucher Scheme offers SME’s across the UK with funding of up to £2500 per business and up to £500 per resident in order to cover the costs of a full fibre network installation.

What’s next for FACTCO? “We’re now looking to support the people of York with rolling out full fibre broadband throughout the City. We’re now planning to further our reach and ready to begin the next phase of our full fibre network support to businesses. We’re keen to play a big part in the fibre revolution across the city.”

To find out more about FACTCO’s work across the city, please visit https://factco.co.uk/yorkcity/, where you can now register your interest to receive further information regarding funding and support with fibre network installations. Alternatively, you can contact the FACTCO team directly by calling 0333 305 7560 or via email hello@wordpress-192006-1826018.cloudwaysapps.com.

Local councils we work with

We work closely with local councils across the UK. Their digital inclusion teams assist communities that are struggling with their current connectivity.
Previous
Next

We use cookies on our website to give you the most relevant experience by remembering your preferences and repeat visits. By clicking “Accept All”, you consent to the use of ALL the cookies. However, you may visit "Cookie Settings" to provide a controlled consent.
Cookie SettingsAccept All
Manage consent

This website uses cookies to improve your experience while you navigate through the website. Out of these, the cookies that are categorized as necessary are stored on your browser as they are essential for the working of basic functionalities of the website. We also use third-party cookies that help us analyze and understand how you use this website. These cookies will be stored in your browser only with your consent. You also have the option to opt-out of these cookies. But opting out of some of these cookies may affect your browsing experience.
Necessary Always Enabled
Necessary cookies are absolutely essential for the website to function properly. These cookies ensure basic functionalities and security features of the website, anonymously.
Functional
Functional cookies help to perform certain functionalities like sharing the content of the website on social media platforms, collect feedbacks, and other third-party features.
Performance
Performance cookies are used to understand and analyze the key performance indexes of the website which helps in delivering a better user experience for the visitors.
Analytics
Analytical cookies are used to understand how visitors interact with the website. These cookies help provide information on metrics the number of visitors, bounce rate, traffic source, etc.
Advertisement
Advertisement cookies are used to provide visitors with relevant ads and marketing campaigns. These cookies track visitors across websites and collect information to provide customized ads.
Others
Other uncategorized cookies are those that are being analyzed and have not been classified into a category as yet.
SAVE & ACCEPT